Slates have been used to build roofs for hundreds of years. There are different varieties:

Slate roofs can last up to 150 years and can be sourced from Spain, Canada and Wales.

Spanish slate can vary in quality and is at the cheaper end of the range, it is soft which means it weathers down quickly. Spain is the biggest producer of slate.

Canadian slate has a good reputation because of its blue/grey and purple shades. Glendyne is a popular blue/grey slate and closely resembles the welsh slate. Its metallic intrusions means it won't rust and is not affected by UV light or acid rain.

Welsh Penrhyn slate is blue/purple and can last more than a century. It is easy to work with and requires little maintanence. It is more expensive than other types of slate.This slate is used on a lot of New build and refurbishment projects. 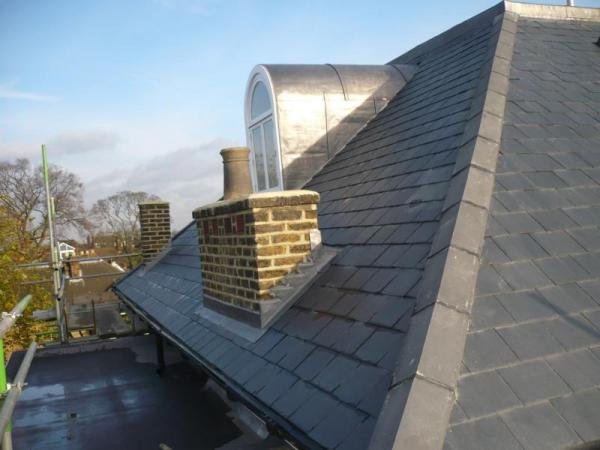 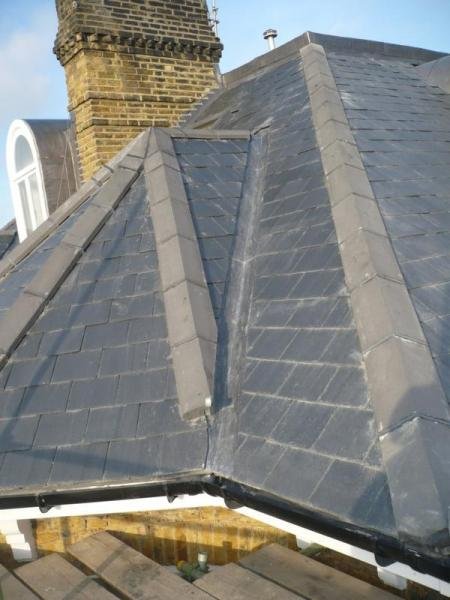 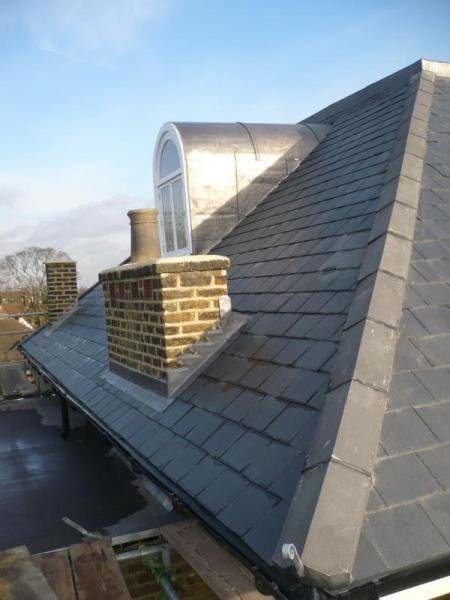 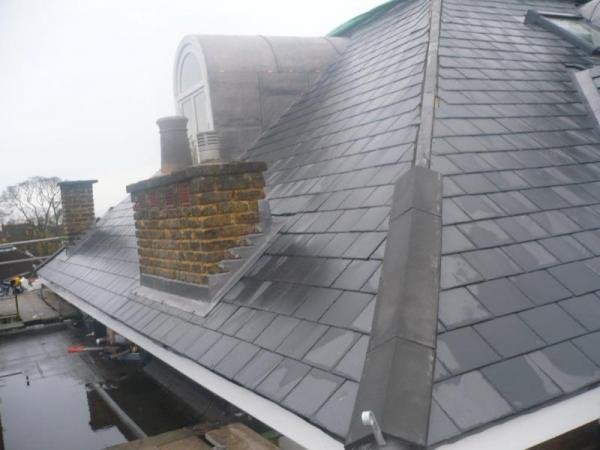 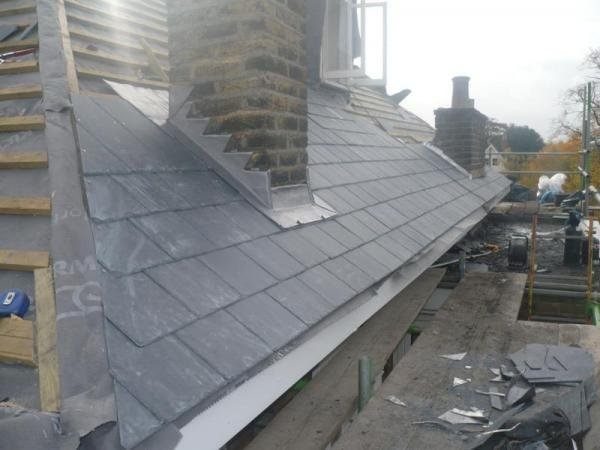 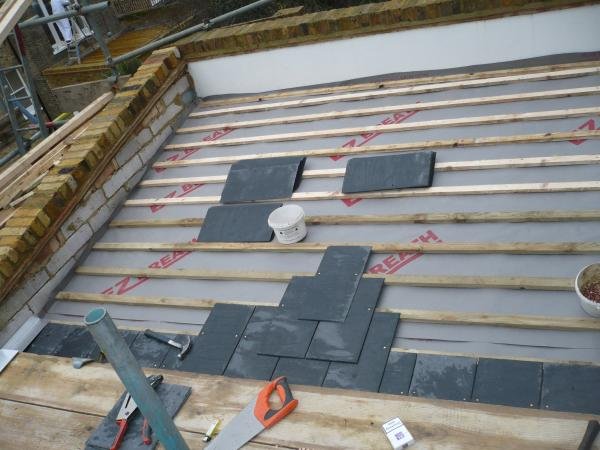 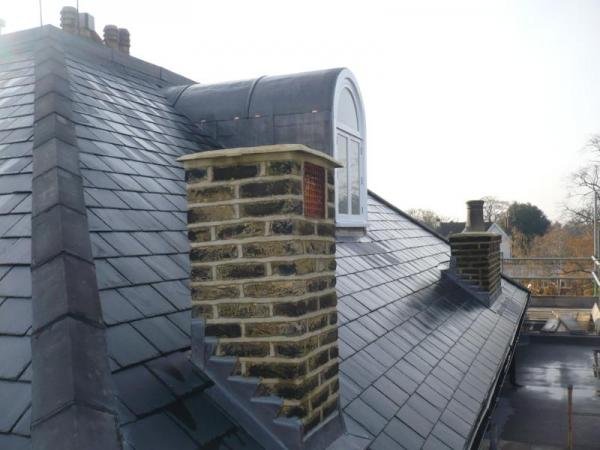 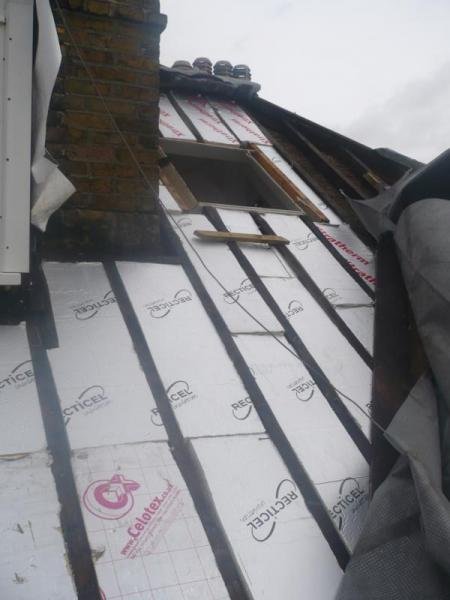 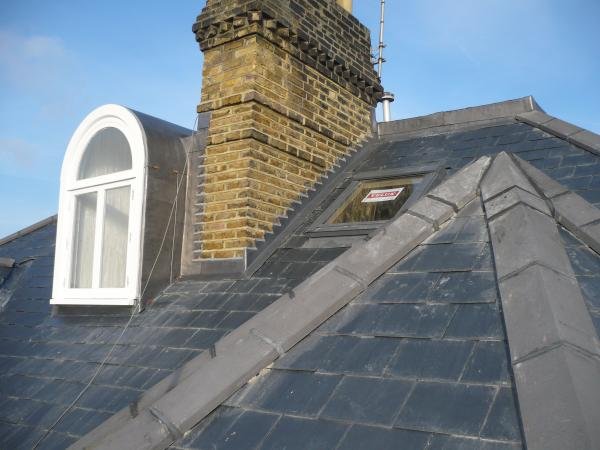 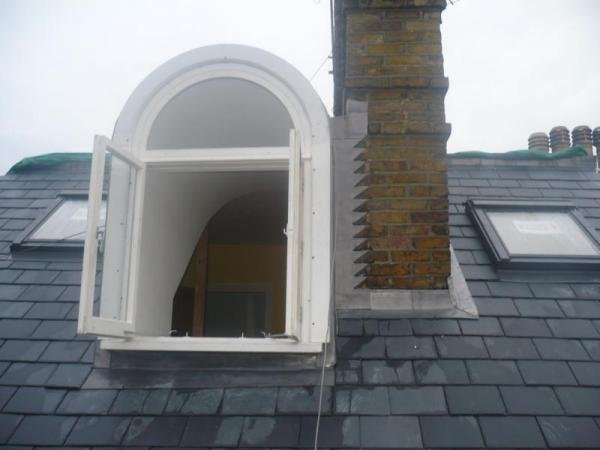 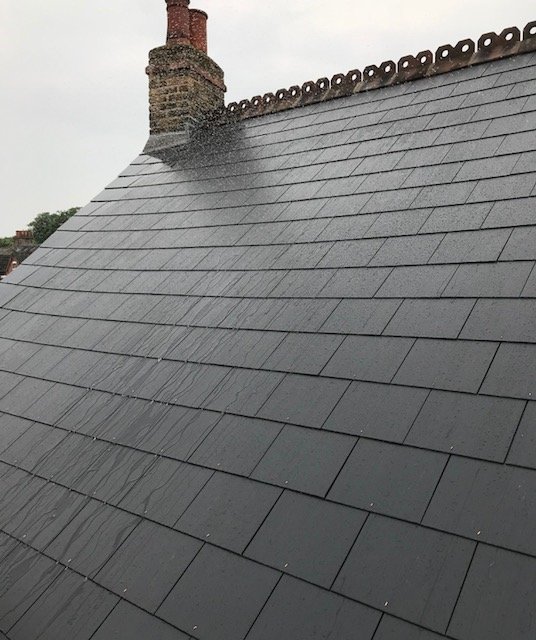 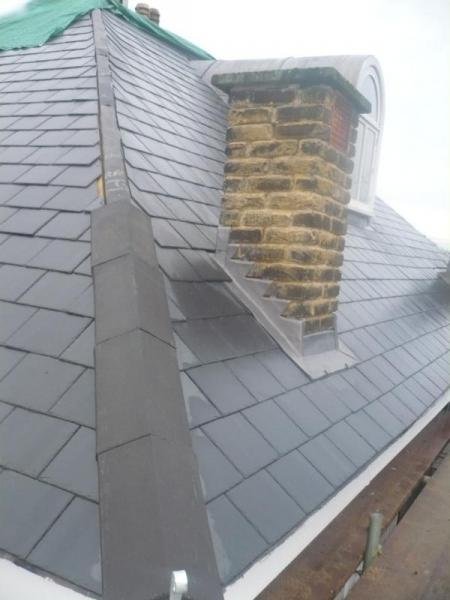 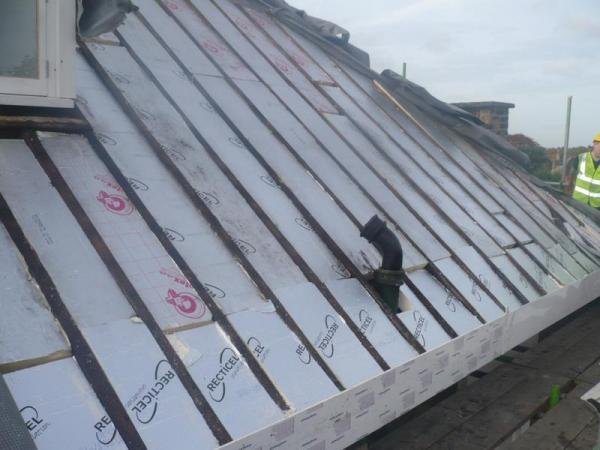 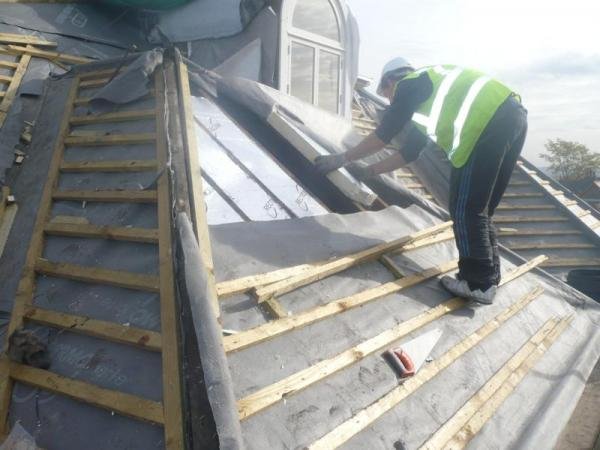 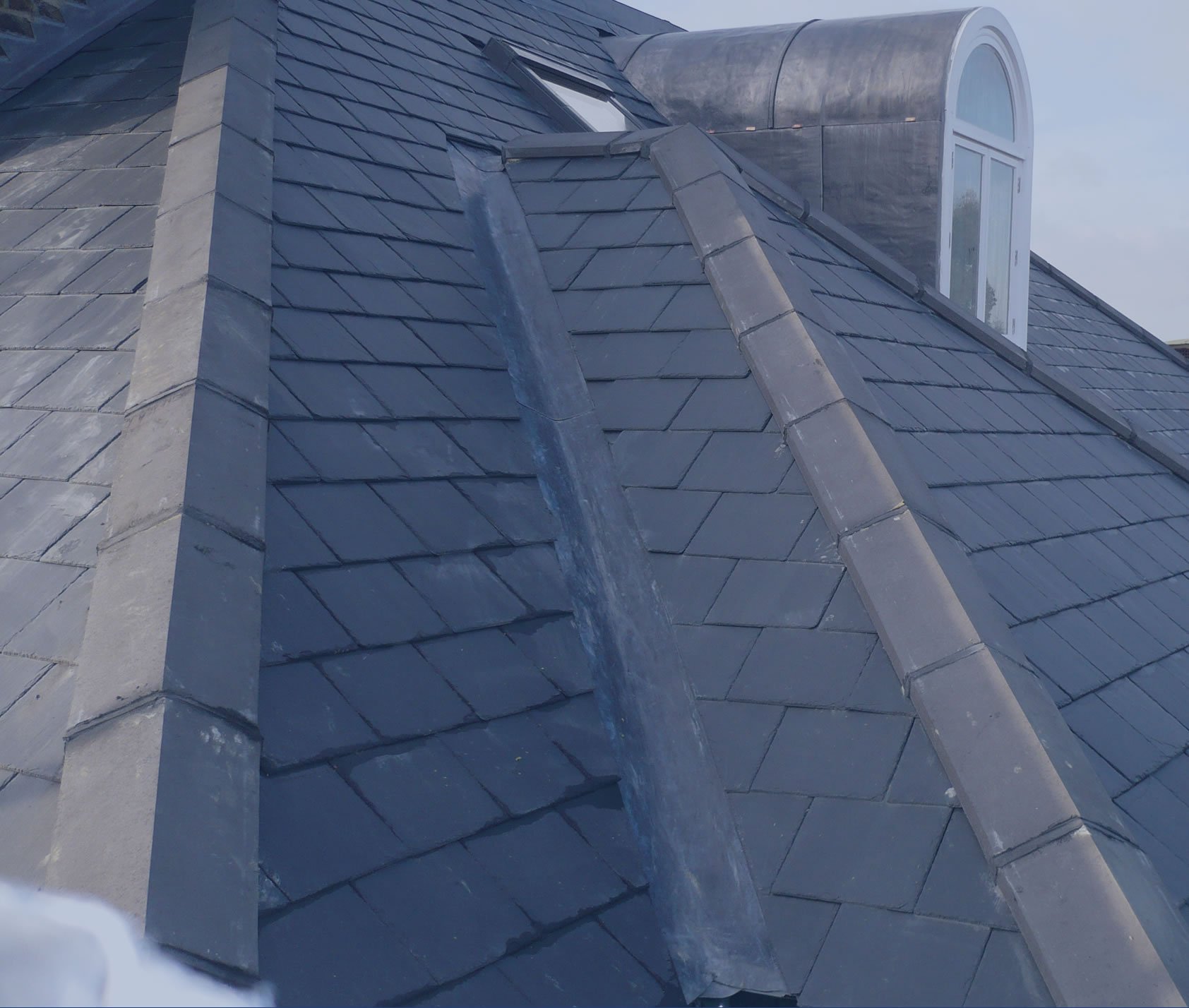 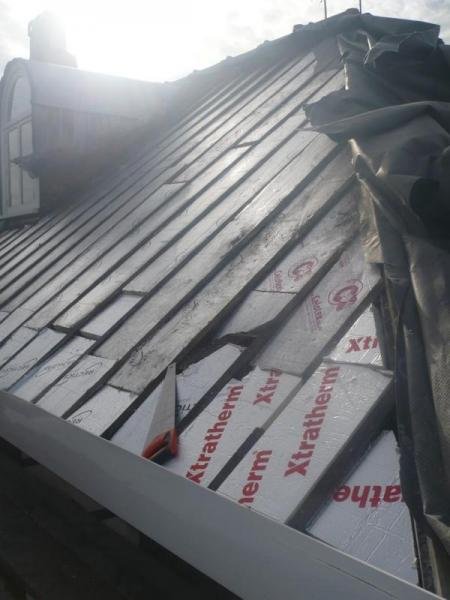 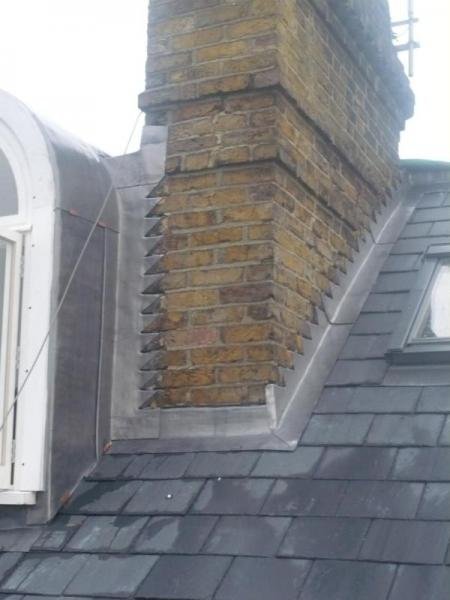 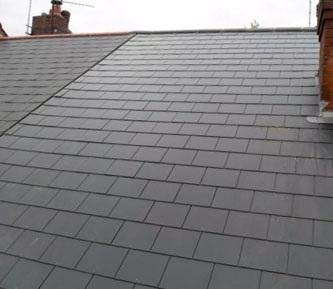 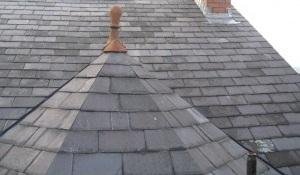 Ready to arrange an appointment or want to know more before committing? Contact us and we will be happy to assist you.